Since establishing their office in 1988, Hagemeyer & Associates have been internationally successful in projects worth many millions.

Thanks to a pool of highly trained and experienced specialists even the most unusual assignments pose no problems. Big or small, exotic or unpretentious, near or far – there are no limits.

Hagemeyer & Associates are especially renowned for their skill in creating “spatial settings” – scenic buildings and magical interiors which appeal to the heart as well as the eye; dramatic architecture combined with practical utility and state-of-the-art technology. This unique style provokes admiration and gives his clients an inestimable added-value.

The team is dedicated to providing the highest possible client-value. Emphasis is on superior professional service and quality in every detail, from an ability to respond to the ideas, wishes and dreams of the client to maintaining a good long-term relationship. These attributes, plus a scrupulous adherence to budget and deadlines, are a guarantee of success to which clients are happy to testify (see clients). 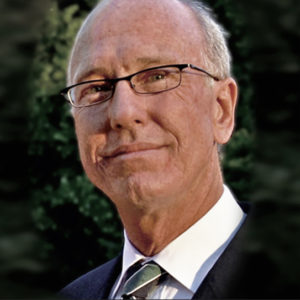 Georg M. Hagemeyer does not confine himself to mere exteriors. Having studied interior design as well as architecture (not to mention the history of art and archaeology), it is his declared goal to fuse exterior and interior into one indivisible, aesthetic whole. With this academic background and his humanistic education, additionally influenced by study visits to Athens, Rome, Florence and Venice, it is little wonder that, fundamentally, his professional designs speak a valuable classical language.

Working as a stage designer in Spain before going to university, Hagemeyer learned to introduce the element of drama typical of his designs today by skillful use of light, form, color and material.. His early experiences as a laborer on building sites, where he worked directly after gaining his High School Diploma equivalent, have stood him in good stead for his dealings with the tradesmen who work to his designs as well as lending him a highly practical instinct for their feasibility.

Recipient of the National German Master Builder Award, the Daimler Benz AG award and the German Prize for Architecture (Weka), as well as winning many competitions with both open and restricted entry. Acknowledged by the German National Museum of Architecture for his exceptional achievements.

Hagemeyer’s projects have been discussed and reported on in various magazines and trade publications (see Press cuttings) as well as in reference and text books.

Georg M. Hagemeyer is a licensed architect since 1990. He is registered member of the German „Chamber of Architects and City Planners“ (Body of Public Law) and a member of the French „Ordre des Architectes“ (Regional Council at Marseille).

Guest lecturer at the “Bauhaus” University in Weimar, at the universities of Hildesheim, Darmstadt, Detmold and Göttingen. Hagemeyer also gives specialist talks to a variety of Associations and Institutes. 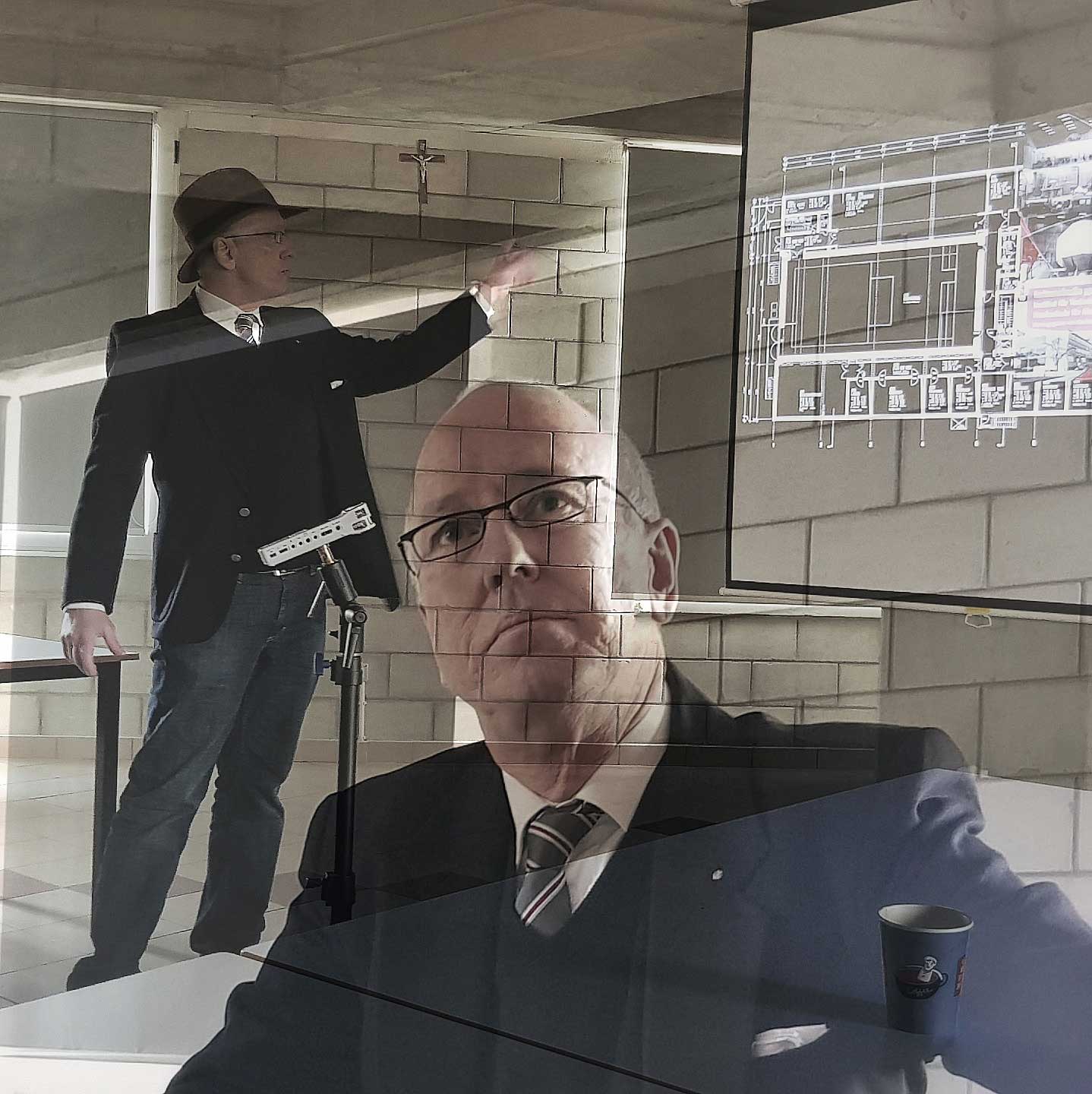 “Having Georg-Maria Hagemeyer among us was an insightful experience. I was profoundly moved by his presentation, works, and personality. A mix of German rigor, British humor, and French finesse. Georg-Maria Hagemeyer challenges the audience by designing, with a multitude of stories, … amazing ! His Indiana Jones’ hat is more than an amulet for research and theming but also a magical hat for the rabbit of wonder to emerge. Simply a revelation ! Much esteem and admiration.”